Hey guys! What a week! It’s FINALLY Friday, and I couldn’t have waited another second for this weekend to get here =) Friday night we usually eat out, but we are cutting back and trying to eat mostly at home. I knew I was going to make cheeseburgers tonight, but remembered a pound of bacon and some potatoes in the fridge. SCORE!

The Burgers and Bacon

I took about a pound of meat and let it come to room temperature. To the meat I simply added salt and pepper. I portioned out 4-5 burgers. I just take the meat and cut it into equal pieces. Press your thumb in the middle of the burger. Why? Well, this creates a uniform and level burger that cooks evenly. If you don’t, your burger will be fat in the middle and flat on the outsides. Boo to a uneven burger!

Now on to the pan. Grills are fine. Cast iron grills are better. Cast iron pans are the best. I love how the burgers get that yummy crust and picks up all the flavoring of the cast iron pan, not to mention adds to the pan’s flavoring.

***Tip*** In my cast iron pan, I cooked 2 pieces of bacon. After removing the bacon, I cooked my hamburgers in the bacon fat. Adds that extra layer of bacon flavor! The rest of the bacon was cooked in the oven at 350 for about 20 minutes.

DO NOT PRESS ON THE BURGER! Resist the urge to turn them over until they are ready… I can tell they are ready when a see a tiny crust forming and about half of the burger seems to be turning from pink to brown. I say about 5-6 minutes.

Then after 3 minutes, add your cheese. The family likes American cheese; nothing wrong with that! Sometimes I will mix it up with cheddar, Swiss, Colby Jack, Munster, etc… Put a lid on it for 1 minute, take your pan off the heat. 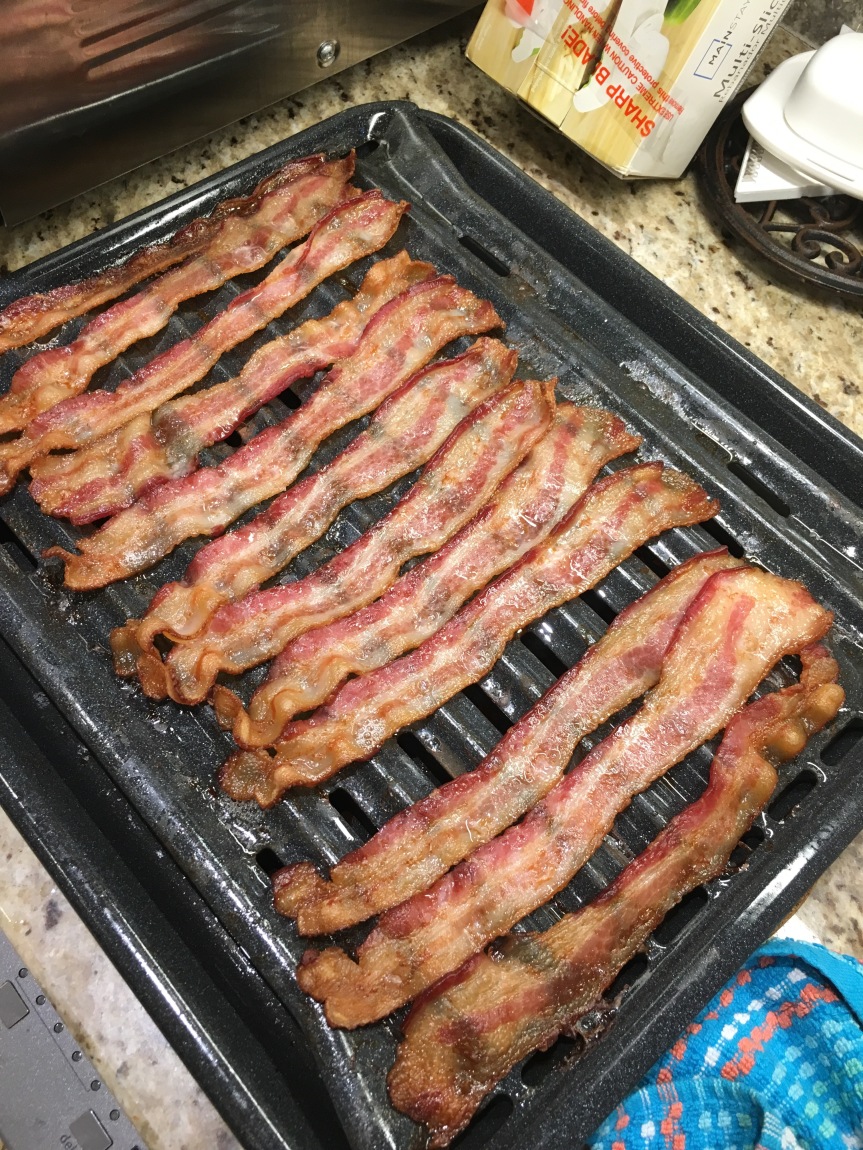 The Potatoes- I used Simply Potatoes- Diced Potatoes. That is just honestly the best. I usually keep some in the fridge in different varieties for breakfasts and fast dinners. No need to prep potatoes! No fuss, no muss! One shortcut food I never feel guilty about! I cooked them in a cast iron skillet with a couple of turns of olive oil and salt and pepper.

Needless to say, dinner was a hit! 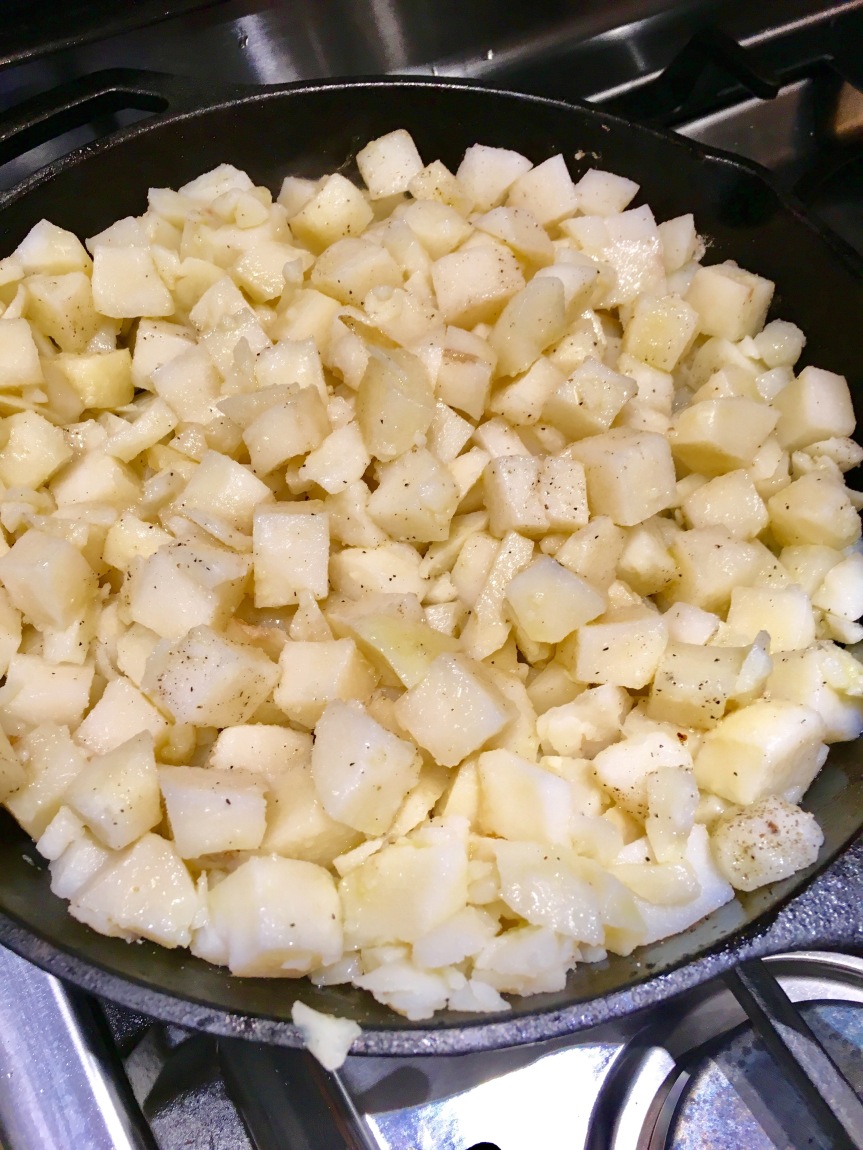 More about US Health Insurance HERE

An inside perspective on being a researcher and career advice

The Musings of a Writer / Freelance Editor in Training

Articles about Food, Health and Culture

theh2digroup.com/
That Other Petra Guy

🥓🥑🍳 Health and Wellness based, Easy Recipes, and Keto Product Reviews